Candida Damerell avoids two things at all costs: her former hometown, Salcombe Bay, and her former lover, Broderick Carlyle. She’s worked too hard to shake off her sad family history in Devonshire and become a premier London hostess. To think she nearly threw it all away for a bohemian charmer like Broderick! He never understood Candida’s need to keep their secret romance, well, secret. Unfortunately, this holiday season, the fates seem determined to thwart her best efforts at self-preservation. Broderick Carlyle is not surprised to see his estranged lover on the same coastal railway platform a fortnight before Christmas. Who else could tempt him into such a backwater at this dangerously jolly time of year? Not the country rustic whose need for Society chaperones is the alleged reason for the visit. What Broderick is not prepared to learn is that this windswept bit of coast is where Candida grew up. Even more alarming? The “country rustic” is none other than an earl’s daughter from the neighbouring estate. Lady Sophia Luscombe has no intention of leaving her beloved Devonshire and her new horse breeding business for smelly, snobby London, especially not under the guidance of two Society chaperones. What if they managed to get Sophie married at last? No, she will distract her sophisticated visitors by making them fall in love with each other. The intimate entertainments of a West Country Christmas will make it easy to force the two together. It would be the perfect plan—or it would be if only the too-perfect Candida were not Sophie’s secret first love. Just as the web of cross purposes frays to breaking point, a masquerade ball arrives to give these fierce spirits one last opportunity to tell the truth in time for Christmas. Is it too late for a second or even a third chance at love?

The daughter of an Indian raja and renegade Englishwoman, Sharda Holkar, was gifted with a magnificent dowry but little say in her future. Until now. She must endure one more depressing holiday season with her controlling cousins, then she will be free to begin her emancipated life. But her discovery of a plot to marry her off to the preening son of the house has Sharda wondering if her new start should begin at once. When Sharda meets the intriguing owner of a Highland castle at a Christmas Eve masquerade, she wastes no time in forming a plan—she will escape across the Scottish border! Finella Forbes cannot imagine why a sophisticated heiress like Sharda would even associate with someone who manages a castle for a living, let alone accompany her all the way back to the Highlands in time for the raucous celebration of Hogmanay. But a wealthy buyer is just what Balintore Castle needs. Fin is determined to prove she is just as good an estate manager as her father, but with the negligent lordly owner refusing to do his duty, she needs help fast. When mistaken assumptions jeopardise their initial attraction, Sharda and Fin will need all the mischief and magic of a Highland holiday to discover the true nature of their feelings.

Buy it now
I moved from the US to England because I fell in love with the Victorians’ peculiar blend of glamour and grime. After a decade of exploring historical excesses in a prim scholarly fashion, I’ve realized that fiction is the best way to delve into that period’s great female-focused and LGBTQ+ stories. Weaned on the high-seas romances of the 1990s, nowadays I’ve lost my tolerance for boorish heroes but none of my love for cross-dressing cabin boys. I’m delighted to now have a whole raft of quirky and queer characters to cheer for on their quest for Happily Ever After. I frequently breaks off writing for an Earl Grey tea (milk, not lemon). I’ve escaped Brexit Britain—but now I miss the rain. 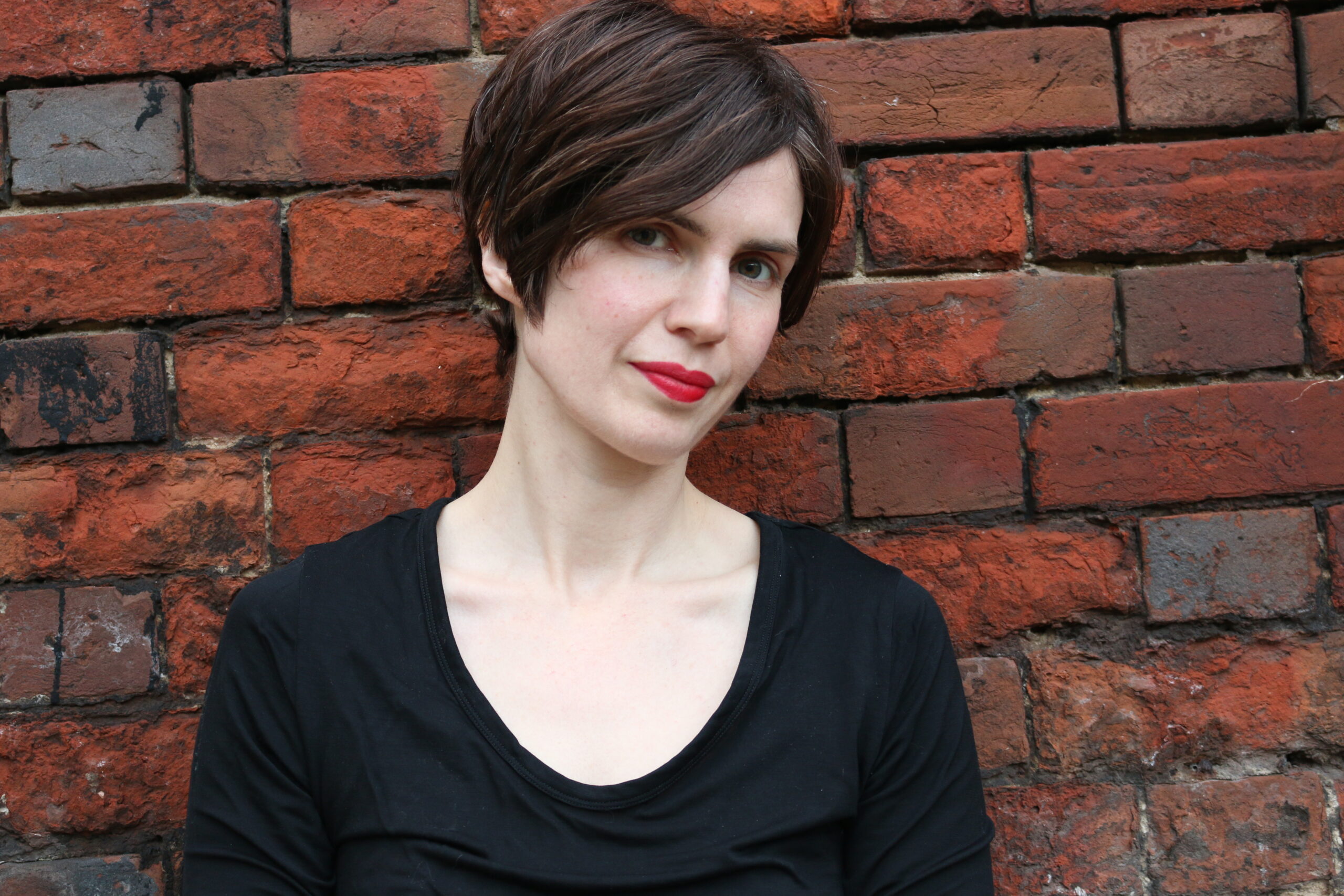 One magical masquerade ball is about to set three unexpected romances dancing off in a direction the holiday revellers never expected—and never needed more.

Alvy Lexington has bought himself the best Christmas present in the world. True, the draughty flat on a dingy stretch of the Thames has none of the welcoming holiday warmth of his family’s West London townhouse. That is the entire point! No one who knows him by his given name will ever set foot here. When his old friend Laura Jacobs needs somewhere to spend the holidays, Alvy knows he should keep his distance, but… But Laura makes him do incautious things. Like offering her a job—since when did he manage a printing press?—and inviting her to a certain Christmas Eve masquerade. Laura knows the lush London of the Lexingtons is only a temporary escape from her grey days as a governess. But she is determined to enjoy this glittering winter wonderland while it lasts, especially her dance with an angel of a man at the masquerade. Why, his French chevalier costume practically glows! While she daydreams about her white knight, an unexpected business opportunity with Alvy makes her hopeful of a new independent life. But first, she is going to have to come to a real understanding with her illusive old friend. ​